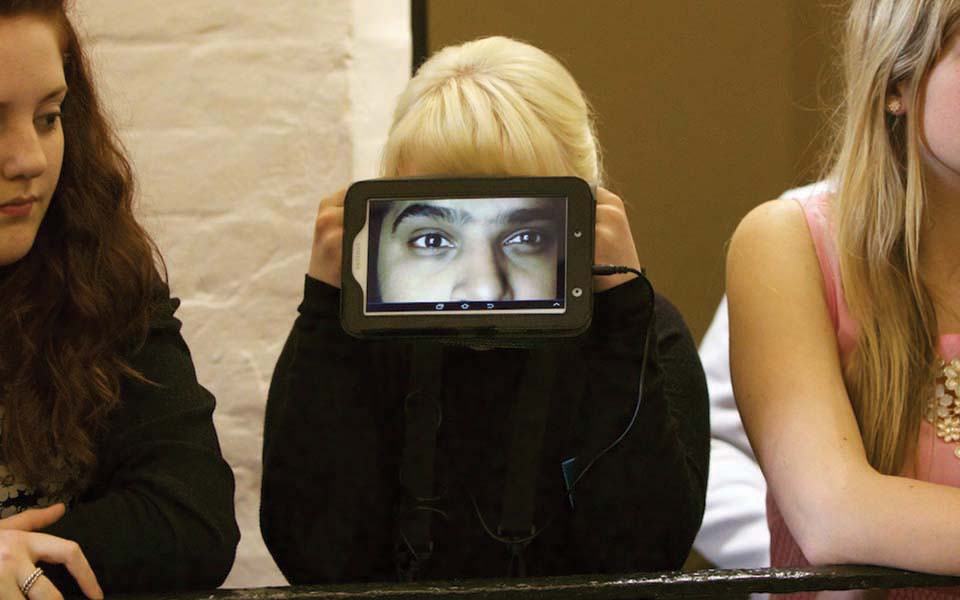 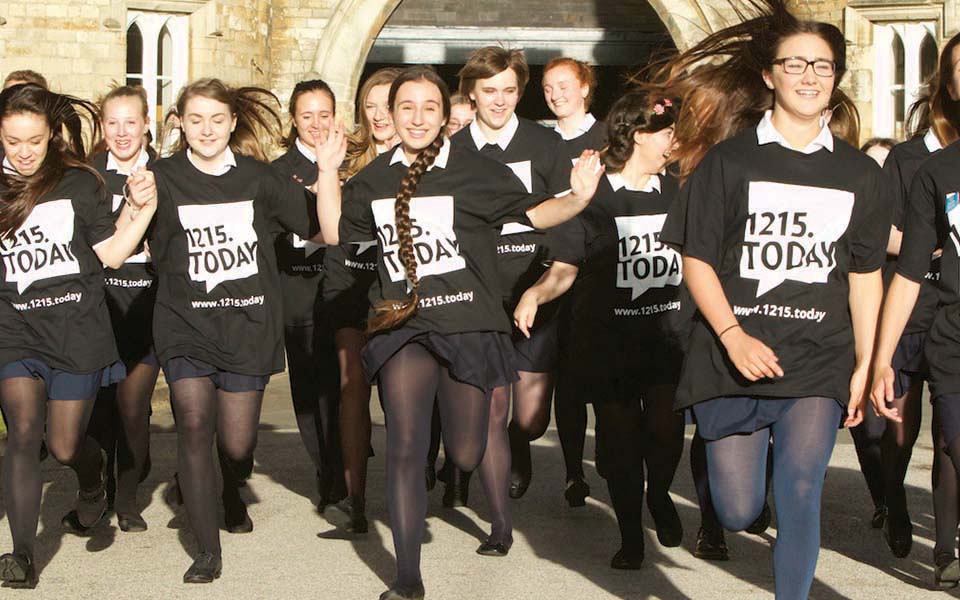 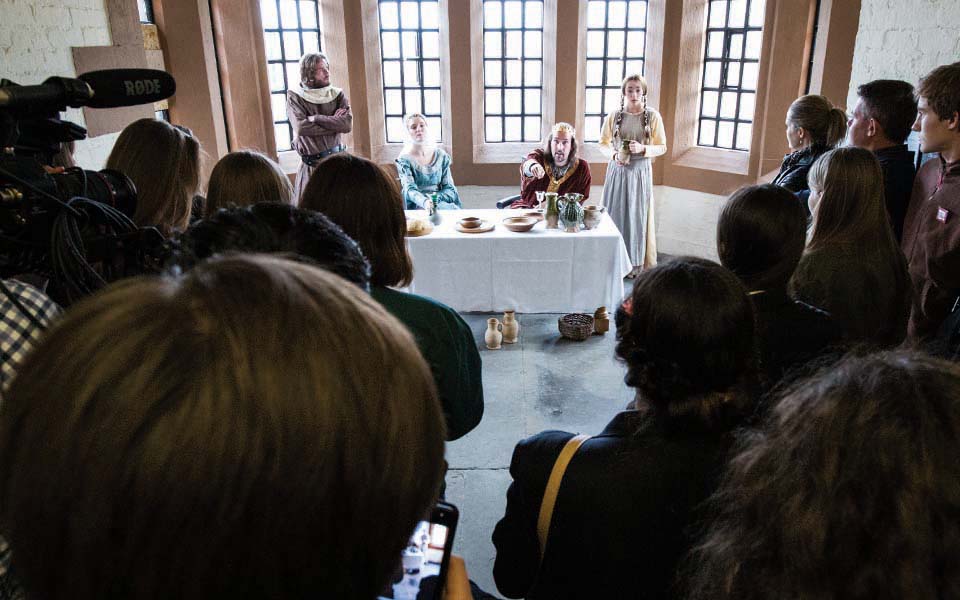 1215.Today was an extraordinary global online project, run by the University of Lincoln and funded by Arts Council England, which aimed to link young people across the world by using the arts to debate & discuss the issues raised by the 800th anniversary of signing of the Magna Carta. I was initially Creative Director of the Project’s Launch event that took place inside the Victorian Prison inside Lincoln Castle in June 2015 and then became ‘Youth Engagement Lead’ on the project, working to involve & connect young people, particularly those in Lincoln & Lincolnshire, across a series of artists commissions and Innovation Labs, the final of one of which was led by the artist Hetain Patel. Below are 2 films from the project: The Empty Throne by Phil Stevens & Laura Turner originally shown at the project launch event and Stupid Fruits shown at Frequency 2017.